Who's a special snowflake?
Back to Top
Free Worldwide Shipping & 14 Day No Hassle Returns*
Over 1100+ Reviews and Counting!
Need Help?       Contact Us & Showroom
Showroom

They say that no two snowflakes are alike, and they’re right.  Well, the same goes for sapphires.  Heated sapphires can acquire a sort of an assembly-line resemblance to one another, having taken chance out of the equation, but when you go straight from Nature to artifice?  Anything’s possible. 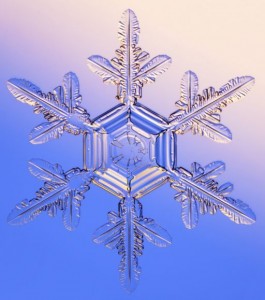 For those interested in snowflakes as well as sapphires, the book of that name might be of interest …. (image, The Snowflake)

For example: we think of sapphires as being blue, yes?  Maybe sometimes other colors, like yellow?  But why narrow the options like that?  Why not have both, in one? 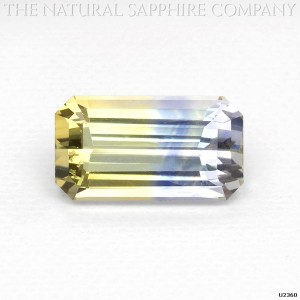 Two, two, two great colors of natural sapphire in one with U2360!

Why not step outside the field of possibility for a natural green sapphire?  (A touch of green is particularly welcome on a day like today, when half the Eastern seaboard is buried under a blizzard: also, see if you can guess the inspiration for this blog topic).  Green sapphires are colored by chromium and vanadium as blue sapphires are colored by iron and rubies by chromium primarily. 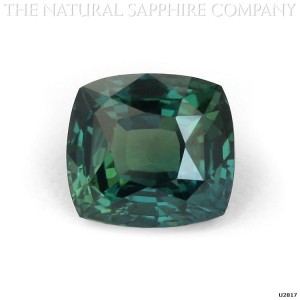 They say the grass is always greener, but what about the sapphire?  U2817 sort of puts paid to that question

Speaking of rubies … did you know that the distinction between rubies and pink sapphires was a fairly recent one, dating back only as far as the 19th c.?  Prior to that, they were known as “male” and “female” rubies.  While the gender dynamics there might call for a little deconstruction, they certainly cast a new light on the broad range of possibilities in the world of corundum. 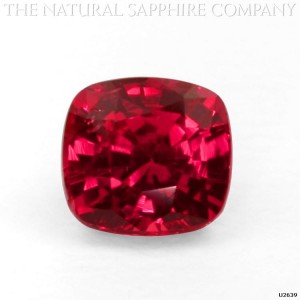 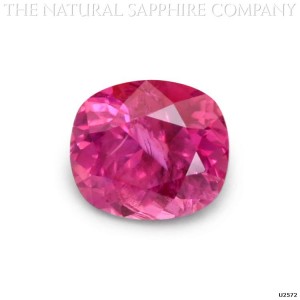 While we may not all be special snowflakes (to paraphrase Tyler Durden), sapphires sort of are.  At least, they are the way we handle them here at The Natural Sapphire Company.