The History of Earrings & Sapphires in Jewelry

November 16, 2017 in Sapphires Throughout the Ages, Uncategorized

Ear piercing has been long known to be one of the oldest forms of body modification out there. From ancient times to modern times, there have been many changes in the history of earrings and ear piercings. Initially, only known to be a symbol of wealth or social status, earrings have since been accepted as a body adornment for most anyone, male or female. 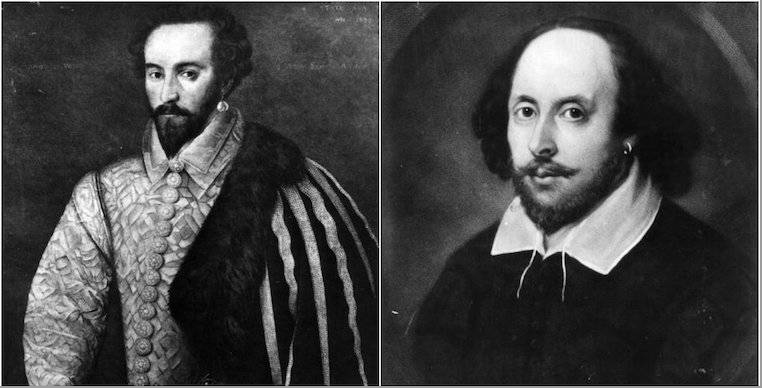 The Illusive History of Earrings

In the book of Genesis, there is a description of Isaac, the son of Abraham who gives his fiance Rebekah, a Shanf which translated means ‘golden earring’.  Another reference of earrings in the bible is that in Exodus where Aaron spoke with the Israelites and asked them to bring the earrings from his sons and daughters so that he could make a golden idol for them to use when Moses was on Mount Sinai to help fulfill their demands to god.

In ancient times it may surprise you to know that earrings were worn more by males than by females. The popularity of this male adornment dates back over 7000 years in ancient Asia.  Members of the higher class used earrings as a symbol to signify that they belonged to wealth.  But while being of a higher social class was signified by wearing earrings in Ancient Asia, in Ancient Rome and other regions that were not the case.

In Ancient Rome, earrings were worn predominately only by slaves, while prostitutes were one of the members of ancient Greece that wore earrings. Women in Ancient Greece and Rome that came from a higher, wealthier class wore earrings but they displayed pearls, topaz, sapphire, and garnet to showcase their social status. This was the biggest difference in earrings worn by slaves, prostitutes and members of the wealthy class. 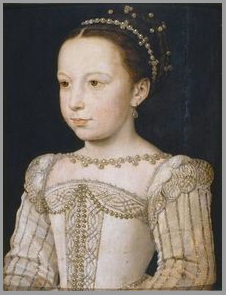 The Illusive History of Earrings

The middle ages in Europe where the times when earrings for men took turns alternating between being popular and in style and out for some periods. During the 13th Century, the Catholic Church forbade ear piercing completely. This decision was made because of the stigma that surrounded body modification, that people should not alternate their body in any way because they were created in an image of God.  Only those who represented the lower class, such as thieves and pirates continued on wearing earrings even with the ban.  Pirates used their ear piercings to represent plundered ships.

Thieves used ear piercing as a way to show their abhorrence that they had for society. Peasants would pierce the ear of the only male child in the family or of a child who was born after the death of another. When a man wore earrings on both of his ears, this signified that he was the last of his family line. This man would have been highly guarded by his neighbors and would not be allowed to participate in any wars, otherwise, his family line could disappear forever if something would happen to him.

As a Style Trend

In Europe, there was a brief fad of glamorous ear bobs (also commonly known as earrings or an eardrop) which were worn by the elite in society. However, this fad was short-lived, it was pushed aside when fancy, large hats came into style. With the introduction of the 1900s, high society elites were intrigued by elegant hairstyles which were piled on to the top of their heads and slicked back. This delighted jewelers once again. This also brought forth the introduction of the clip-on earrings, which many considered a more sanitary option. 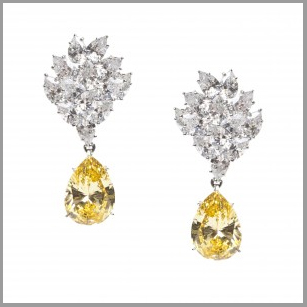 The Rise of Fashion and Entertainment

During this period the rise in popularity of the fashion and entertainment industry created a more intriguing allure of earrings, giving the ear ornaments their highest popularity since the beginning. Women of all ages were looking to learn how to accessorize with earrings to emulate their favorite stars styles and trends. As for me, the allure of earrings were still associated with being a rogue like an explorer or pirate. 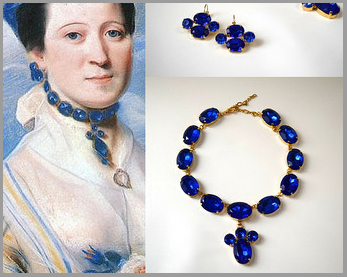 The Rise of Fashion and Entertainment

Sapphires have been primarily known throughout history to be a symbol of faithfulness and truth. They are also considered to be a gemstone that is loved by members of royalty. Royal families believed that when they wore a sapphire they would be protected from enemies who were out to harm them or those that envied them.

During the middle ages, sapphires were worn by clergymen to symbolize the divine blessings that heaven offered.  Others believed that wearing sapphire jewelry such as sapphire earrings would help them to suppress negative thoughts. It was also believed that sapphires possessed the power to cure ailments naturally.

Ivan the Terrible, a once-famous Russian leader believed that sapphires help to strengthen the heart and empowered courage in the wearer. Sorcerer’s during the 11th and 12th centuries wore sapphires as a way to enable understanding and hearing of the most unusual and obscure oracles. Not only did sapphire’s help to provide them with access to the psychic and astral realms, but they also provided protection during their journeys there. 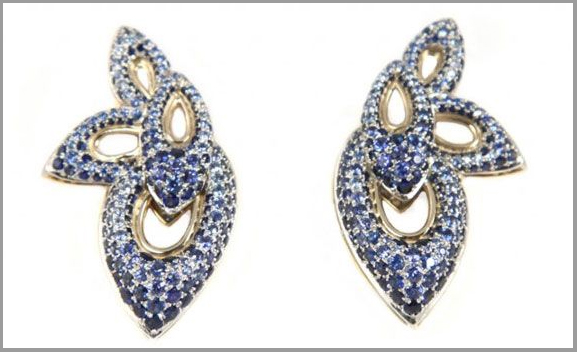 Clip on earrings became much more popular than that of traditional ones in the United States between the years 1920-1950. “Good Girls” worse them to show that they conformed to the standards of society. Between the years of 1950-1960, people began piercing their ears at home since there wasn’t yet a big market for ear piercing. Often times, young girls in their teens would have home ear piercing parties where thy’d use ice cubes to help numb their skin before each of them took turns piercing their ears with their mother’s sewing needles.

Kiosks in the malls started to pop up between 1960 to 1980 which were dedicated to providing a professional ear piercing service. At this time it was also common for parents to take their little girls to the doctors to get their ears pierced in a more sterile setting.  Everywhere you look today, you will find a tattoo or piercing shop close by. Most people no longer have to drive long distances to have this common procedure done.

While previous earring trends in the early days would symbolize one’s class or social status, todays earrings are mainly ornamental to help accessorize an outfit or as a personal choice for body modification. The metal style earrings including gold or silver usually compliment a necklace, bracelets, rings or watches. Todays designs and styles are more of a personal taste and are made of many different materials such as plastic, wood, ceramic rubber and more.

Your face is the first thing that the world sees when they look at you. It is how you identify yourself to others. Earrings have become a way to accentuate your facial features and proclaim more of who you are to those around you.

While in previous centuries, earrings have been a symbol of a certain class or status in society, today it’s not unusual to see earrings on both men or women, as well in multiple quantities. No longer is it considered out of the ordinary to see different piercings in someone’s ear. The lobes may have been the center of attention previously, but now there are different types and styles of piercings that allow you to wear earrings in all positions on your ear. 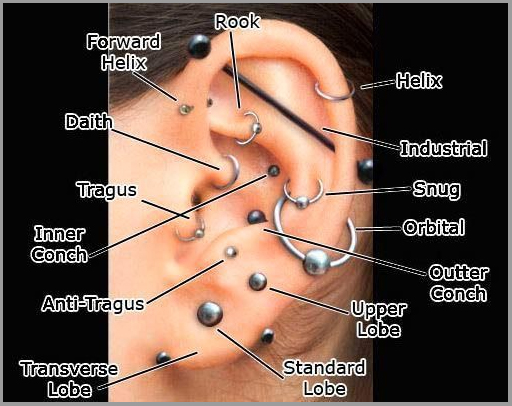 As you can see from the image above, there are many different places you can now wear an earring comfortably on your entire ear.

While ear piercing and earrings were once known as a status symbol in society, they are now commonly recognized as a personal choice of body modification. It isn’t unusual for parents of young baby girls to get their ears pierced while they are still young.

Throughout history, it was common for both men and women to pierce their ears depending on their social status or personal choices. The 1980s is when men started once again becoming more interested in getting their ears pierced. Today, the choice to pierce your ears and wear earrings is an elaborate one at that. You now have the ability to get nine different styles of ear piercings instead of just one. It is also a choice to stretch your earlobes depending on your fashion and personality choices. It is noted that men make the decision to stretch your earlobe more often than a woman does. From gold to silver, to platinum and sapphire, there are many gorgeous styles of earrings to suit everyone’s preferences. Earrings have become more now a popular way to show off your personal expression and personality. They have become more decorative than they once were in the past.