History of Sapphires in Literature

The sapphire may be most known for its brilliant celestial tones but it is also known to many throughout history as a stone of wisdom and wealth. The sapphire has been held in high esteem leading back to the mentions of it in the most sacred piece of literature, The Bible. 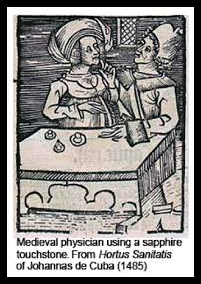 As a symbol of power, strength and wise judgment, you can learn more about the history of this precious gemstone and its famous mentionings below. 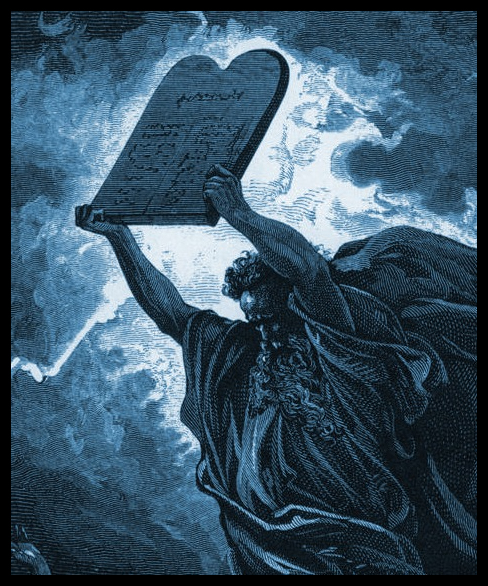 Sapphires have been a notable symbol throughout hebrew lore. They were a sign of truth, royalty and sincerity. All through the bible the appearance of sapphires is showcased. In Exodus, the sapphire represented the Lord’s holy character and his divine nature. In Exodus we find vague descriptions of sapphires placed under the Lord’s feet to signify that the foundation on which everything the Lord does was built on his holy character and divine nature.

In total, you can find representations of the mention of sapphires twelve times in the Holy Bible. It is said that the tablets which contained the Ten Commandments were designed by sapphires. They were so strong that even when a hammer swung to them, the hammer would smash into pieces. 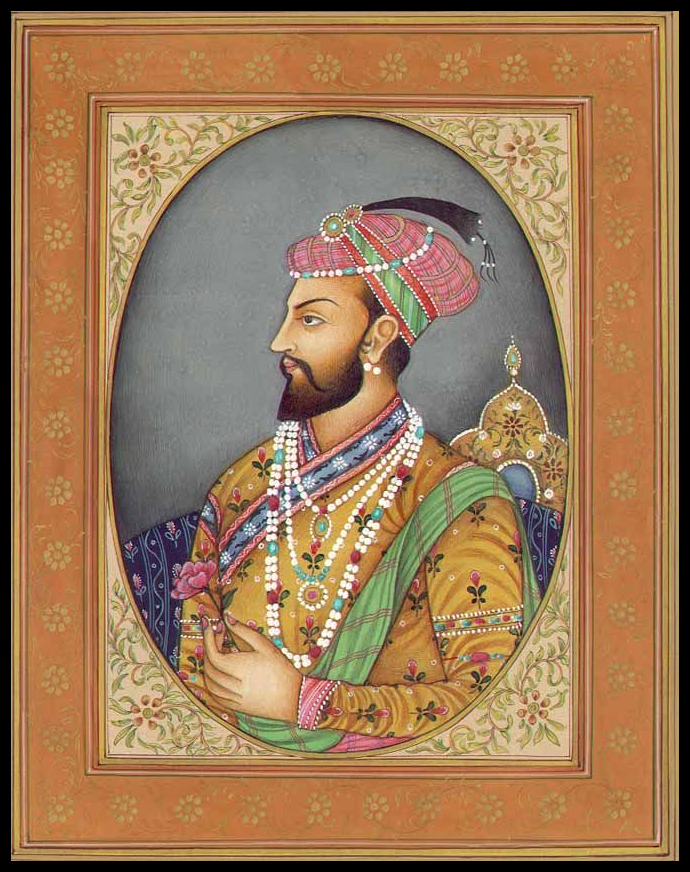 Shah Jahan, whose name means “King of the World” in Persian, is most widely known for building the Taj Mahal for his wife, Mumtaz Mahal. However, this wasn’t the only thing of beauty this emperor created. In fact he commissioned the famous Peacock Throne out of Sapphires, which was later would be described and written about by Jean-Baptiste Tavernier during his travels in the year 1676.

Tavernier described the throne as everything the legend claimed it was. It took over seven years to create and received its infamous name due to the peacocks which stood behind it. Their tails were encrusted with many jewels but the most famous of all was the illuminating sapphire. 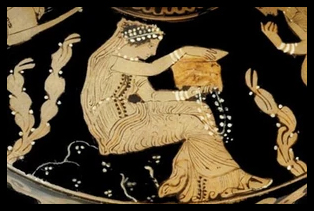 Sapphires were said to be named after the Greek word of “Sapphirus” which means blue. The bold, vibrant blue hue of the sapphire. Because of the blue appearance of the sky, many ancient greeks believed that the sky was a reflection of the giant sapphire in which the world was placed upon. Used as a protective measure, the sapphire was thought  to contain the power of protection from poisoning and envy. Not only was the sapphire able to provide ancient greeks with protection, but it was said that it was also used as a healing power as well. Thought to harness the power to cure rheumatism, mental illness, colic and even strengthen one’s eyesight, the sapphire was often found in the medical tools of many ancient healers.

Sapphires were also often worn in adornment to connect those to the spirit world. As years passed, sapphires become popular amongst witches and necromancers as they were thought to hold the ability to allow them to see their the “third eye”.

Sapphires Mentionings in the Works of Madame De Genlis 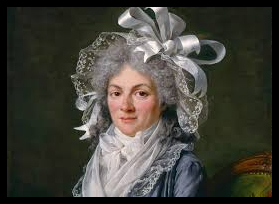 Madame de Genlis, born Stéphanie Félicité du Crest de Saint Aubin, was a popular French writer of the 19th century.  Madame de Genlis used the gorgeous sapphire as the center of her literary work in Le Saphire Merveilleux. In the story, the sapphire was used to test female virtue. It was used to help determine if the wearer of the gem was in fact an adulteress. If the wearer’s sapphire changes color this is proof that they are guilty during their trial. The inconsistency of this literary use of sapphire is represented further on in the story. If the owner of the Sapphire wants the woman on trial to be found innocent, then he scheduled the trial for the daytime hours. If he wants the opposite then the trial is scheduled for evening hours when candles are lit in the courtroom after sunset. The dimmed lighting creates the illusion that the sapphire has in fact changed color, and the woman is then found to be guilty.

The Star of India Curse 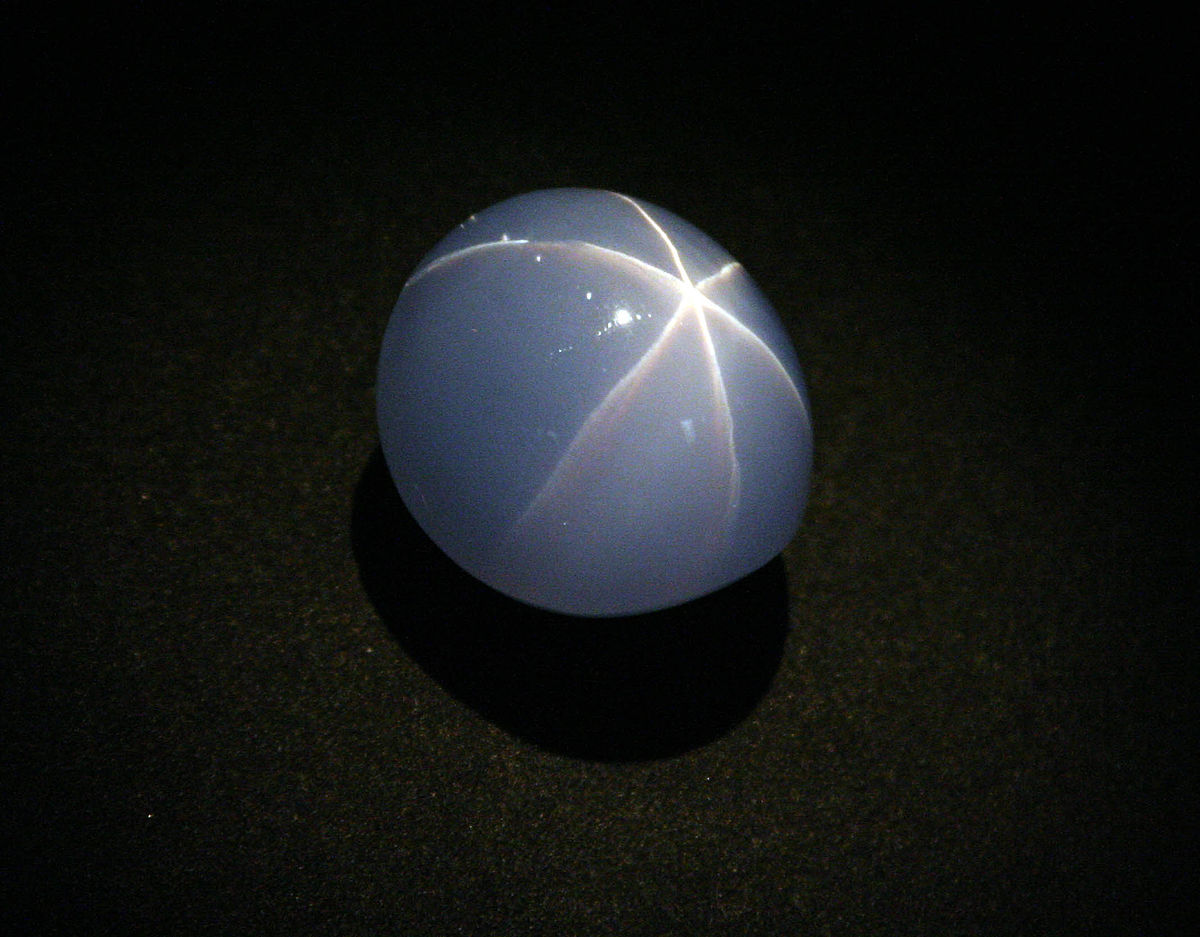 The star of India is a 563-carat sapphire which is actually the largest known blue sapphire. It gets its name from the “star” appearance inside the stone. This is due to the formation of minuscule fibers from a mineral known as rutile. Rutile is known to effectively reflect light, causing the the look of a star, scientifically known as an asterism. Why is there a lure of a curse surrounding this large and vibrant gem?

The sapphire was supposed to have been mined under mysterious circumstances over three centuries ago in Sri Lanka. But this isn’t the entire story, because it’s most infamous moment in history is when three jewel thieves went to the American Museum of Natural History and stole over $410,000 in jewels, today that would amount to over $3 million. Their loot included the Star of India which was displayed in the J.P Morgan Gem Hall. Unfortunately, the batteries within the alarm inside the case had been dead for quite sometime.

The other downside of this incident was that the windows at the very top of the hall were left open for ventilation and the guards securing the museum were assigned to different rooms at the time. The gems also were not insured, so this made for an unfortunate incident.

Ancient Egyptians used the Sapphire for healing powers. In the book, The Curious Lore of Precious Stones, George Kunz states that one of the healing methods this gem was used for was to aid in the treatment of diseases of the eyes. It was believed that the astringent properties may have helped these eye conditions in their healing process. The sapphire of ancient egypt was originally referenced as the “lapis-lazuli”, but later during medieval times, sapphire was the name given to signify the stunning blue gem.

The sapphires we know today are renowned for their beauty and vibrant appearances. Past literature references have allowed us to take an inside look into the many meanings, symbolism and healing properties that the sapphires were believed to hold. When wearing a beautiful sapphire we definitely feel refreshed, renewed and happy. Maybe not only are we just feeling the cloud of beauty from wear, but perhaps there is some truth behind the references of healing properties that allow us to be surrounded with these feelings.