December 11, 2014 in Sapphires Throughout the Ages 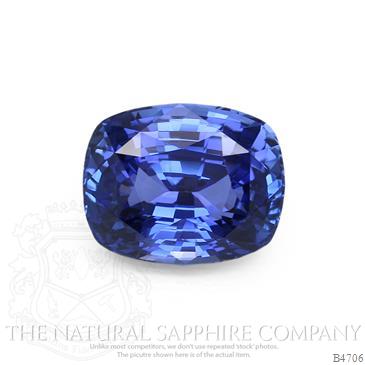 Sapphires have been considered a worthy gemstones since 800BC. The Romans were the first to utilize engagement rings to demonstrate the respectable plans of the man of the hour. The custom of engagement rings as we right now know it started in 1215, when Pope Innocent III founded a compulsory time of ”engagement”. Amid this same period, it was said that a sapphire’s shade would change or blur if a sullied or untruthful individual worn it. The loyalty of the wives of the Crusades is said to have been tried with sapphires when their spouses came back from their battles.

Engagement rings became prominent in the fourteenth or fifteenth century among illustrious and rich families. Sapphires, rubies, emeralds, and precious stones were all utilized as a part of these early engagement rings. Symbolizing sentimental affection, truth and duty; sapphires were most loved option.

Amid the eighteenth and nineteenth century, jewels costs declined when precious stones from Brazil and Africa overflowed the markets. This made sapphires, rubies, and emeralds more important and uncommon than common semi-precious stones. As an issue, engagement rings with rare hued color blue were more alluring. Numerous individuals agree in modern times, hence the popularity of blue sapphire engagement rings being used.

The first influential person to pick a sapphire as an option for an engagement ring was mentioned in Leslie Field’s book, The Queen’s Jewels: The Personal Collection of Queen Elizabeth II, that the Royal family has a long history of giving sapphires for engagement rings. The most well known being Prince Charles who gave Lady Diana Spencer an expensive oval sapphire engagement ring. While Rubies are viewed as the King of stones, Sapphires are said to be stones of Kings.

The name sapphire originates from the Latin word “saphirus” and the Greek word “sapheiros‘‘, both related to the color blue.

Finding the Perfect Sapphire Engagement Ring..!!
Made by Machine, or Made by Nature?