February 23, 2010 in Sapphires Throughout the Ages

When we think of England’s Crown Jewels, we think of orbs and scepters, but first and foremost, we think of the Imperial State Crown, adorned with its 3 great gems. 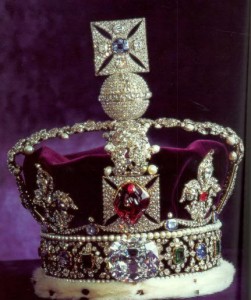 Kept in the Tower of London, the Imperial State Crown is adorned by the Cullinan II and the Black Prince Ruby (which happens to be a spinel – one can never be too careful in the classification of one’s gems, even if one is actually entitled to the royal plural). 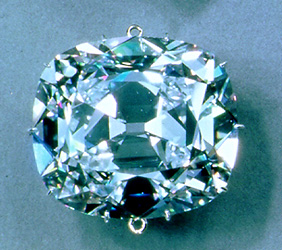 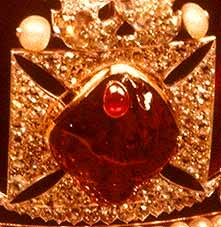 Perhaps less (in)famous but no less beautiful, the Stuart Sapphire first graced crown jewels in 1214, starting with the crown of King Alexander II of Scotland, passing circuitously down the imperial ranks until 1838, when Queen Victoria had it set into the Imperial State Crown, from which it continues to glow. 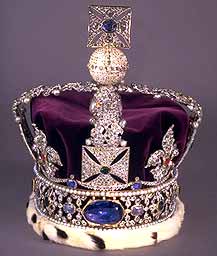 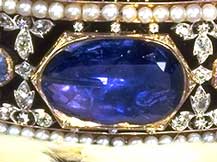 The UK may have America beat in the chronology and pedigree of their … well, blue sapphires among other things, but that doesn’t mean that we don’t provide some stiff competition in terms of quality and quantity, especially when you’re dealing with The Natural Sapphire Company.  We have the largest holdings of natural sapphires online, and we almost certainly have whatever it is you’re looking for.  And you don’t even have to get past guards in silly hats to see them! 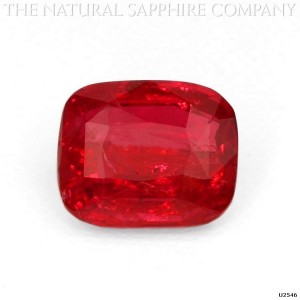 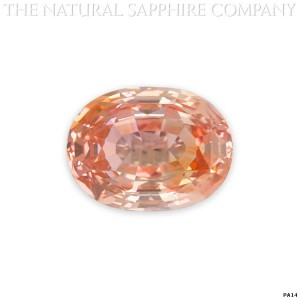 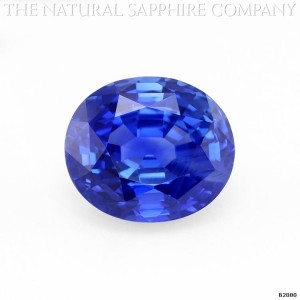