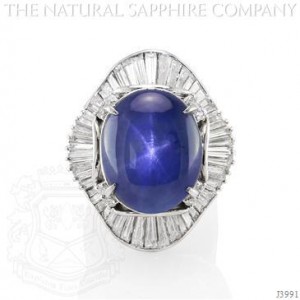 On January 17, 1920, under the terms of the recently ratified 18th Amendment to the United States Constitution, the production, sale, and distribution of alcohol nationwide was banned, and the country was called Dry. Though the new law may have hindered American’s abilities to find alcohol, we have never been a people without determination. By 1925, there were an estimated 20,000 to 100,000 underground saloons or “speakeasies” in New York City alone.  Building renovators today are still finding hidden rooms under restaurants and various other establishments throughout America, in both rural and urban areas that may have been secret drinking clubs, or places for communities to hold cocktail parties.

Interestingly, the “Cocktail Party” is credited to a Mrs. Julius S. Walsh of St. Louis, Missouri who in May of 1917 had 50 guests for a party, according to the St. Paul Pioneer Press, and that within weeks cocktail parties had become “a St. Louis institution.” Yes, even before Prohibition and the Roaring Twenties, American’s knew how to have a good time, but in 1920, when we were told we weren’t allowed to have a good time… Well, you just can’t stop us! 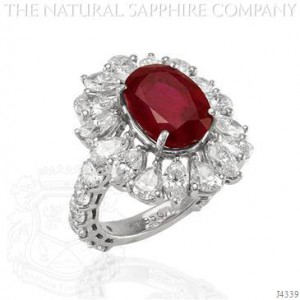 With the advent of the Cocktail Party and the “just you try and stop me” attitude of Americans during prohibition; the nights were filled with lavish parties, drunken exuberance, and opulent “above-the-law” flaunting. This flaunting was more than just the consumption of illegal alcohol; it was the fashion, and the music, and the art, and all that was New in the world. It was an exciting time of rebellion against the old way of doing everything.  No one represented the times better than the Flapper Girls – those ladies with their bobbed hair styles, long strands of beads and pearls, and short skirts showing more than just the ankle. And of course what cocktail party or flapper girl would be complete without a cocktail ring? 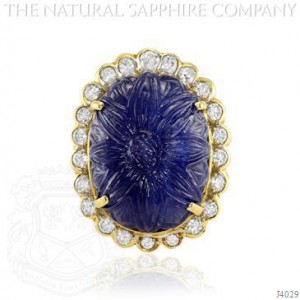 The Cocktail ring was the most likely the last item a woman put on before going off to the speakeasy during Prohibition. And furthermore, as the cocktail ring continued to be worn through the 40s and 50s, it may still be considered the perfect accessory for any lavish party one is headed to. Also known as a Dinner Ring, the cocktail ring became popular during Prohibition as a way for women to truly flaunt their opulence at speakeasies and secret cocktail parties. Worn on the right hand ring finger or occasionally on the index finger; the cocktail ring was a large ring, often with a large center stone, the idea being of course to catch everyone’s eye.  Imagine yourself,

Its 1926, and you’re at the nicest speakeasy in town, The Puncheon Club in Midtown Manhattan. The lights are dim, and cool jazz mixes with laughter and the sounds of glasses clinking together. You’re wearing a dress by Coco Channel, and your neck feels a slight chill from the opening door and your hair being pinned up in a bob with a beaded feather.  Laughing and carrying on around you, you notice the likes of Ernest Hemingway, Dorothy Parker, and members of the Algonquin Round Table throwing back their drinks with carefree splendor. You look down at the drink in your hand – a whiskey sour – the ice shining under the amber lights of the barroom. On your right hand that holds your glass you see a magnificent pink sapphire cocktail ring. Small diamonds surrounding the stone sparkle and bounce light off your glass. The vivid pink hue of the sapphire makes you think of the ribbon candy of your youth. Suddenly you are young, and alive, and Free! 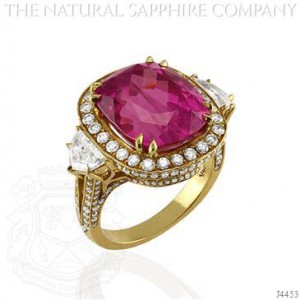