Madagascar is an exotic place.  When people use the phrase ‘end of the earth’ Madagascar would be a good place to point to as an example.

In 1998 I visited Madagascar.  The sapphire deposits had just been unearthed earlier in the year, and the first stones that I saw were so beautiful that I promptly jumped on a plane.

This was not my first visit to Africa, as I had previously visited parts of Kenya and Tanzania a few years earlier, but I had never really been to the ‘the end of the earth’ until I reached the mining areas of Madagascar.

The sapphire mines were all new when I arrived, there were only a few thousand people digging, and the production was slow and small.  Yet super beautiful pink and blue sapphires seemed to be coming from every pit.

I purchased a few nice sapphire rough pieces, but nothing large, mainly small natural untreated sapphires that would cut to about 1-2cts in size.  I wanted to stay for 6 months, but at that time there was no running water, no electricity, no place to sleep, it was a boom town and only the hard core miners were living in these very harsh conditions. 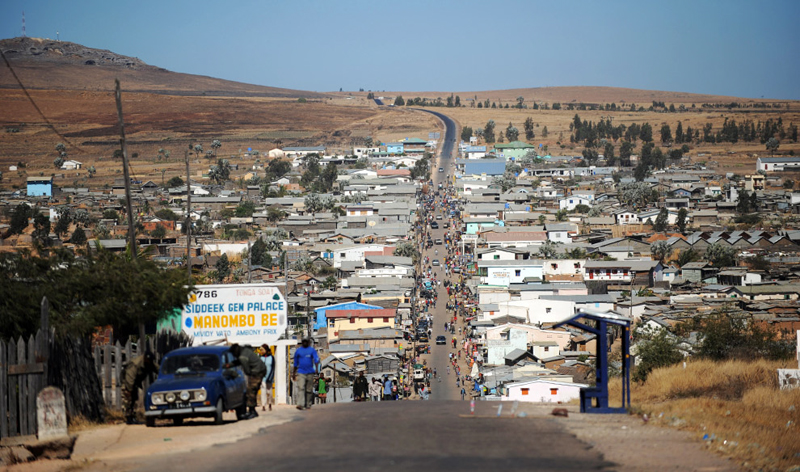 Today almost 10 years later there is a city in Tulear Madagascar.  There are now well over 100,000 people mining for sapphires.  There are hotels, bus stops and general stores.  An entire city now exists around the gem mines and each day more infrastructure is put in place.  The World Bank and other international government organizations have a presence there now.  It is truly a boom town, modern day gold rush.

It’s a great time in Madagascar, these people have hope and great opportunities that never existed in the history of the entire country.