Lore and Sorcery in Sapphires and Rubies - The Natural Sapphire Company Blog
Back to Top
Free Worldwide Shipping & Tax-Free ?
Over 1100+ Reviews and Counting!
Need Help?       Contact Us & Showroom
Showroom

Lore and Sorcery in Sapphires and Rubies

Gemstones have been sought and cherished throughout human history.  The earliest civilizations adorned themselves with crystals.  They believed they had mystical powers to protect and heal the wearer.  Today natural sapphires are used for sapphire engagement rings at an ever growing rate.  Sapphires consummate the bond between a couple, and this is the most important significance indeed.

Here are some quotes we’ve come across that we felt were note worthy. 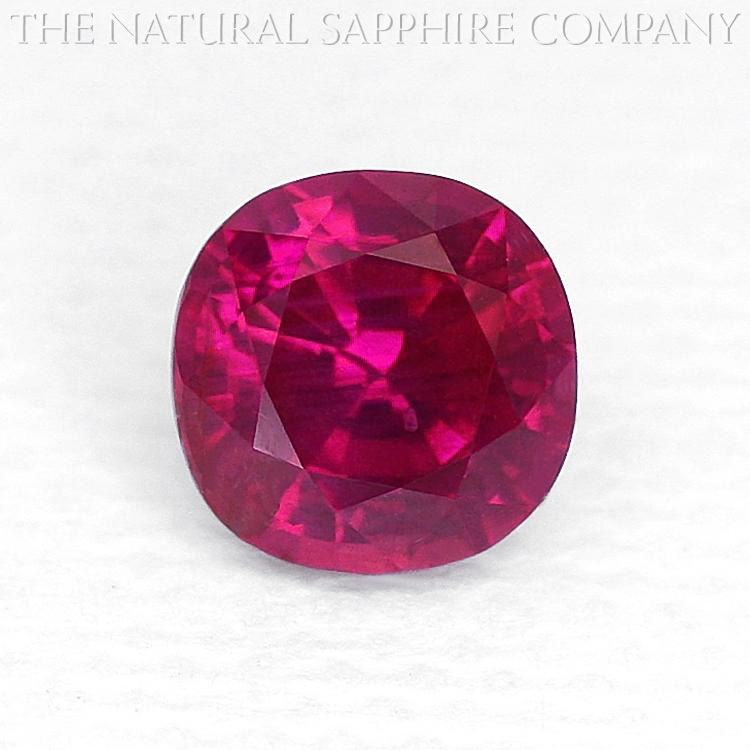 From – GIA: In Burma (a ruby source since at least 600 AD – now called Myanmar), warriors wore rubies to make themselves invincible in battle, Rubies were worn in medieval Europe to guarantee health, wealth, wisdom, and success in love.

From – The Texas Natural Science Centre: Rubies were thought to lend invulnerability when inserted into the owner’s flesh.

From – Wikipedia on Healing Gemstones: According to legend, warriors implanted rubies under their skin to bring valor in battle.

From – Birthstone Myths and Legends: Throughout the centuries, mankind has assigned special properties to inanimate objects and called them lucky charms and talismans. These objects are seen as a means of control in an uncertain world. The stone was supposed to darken when you were in danger. When rubbed on the skin a ruby is thought to restore youth and vitality.

From – GIA: Throughout history ruby has been said to preserve health and give invulnerability from wounds, and to guarantee that one’s status and possessions would never be taken. The wearing of a ruby was said to signify manhood, nobility & valour in a man… 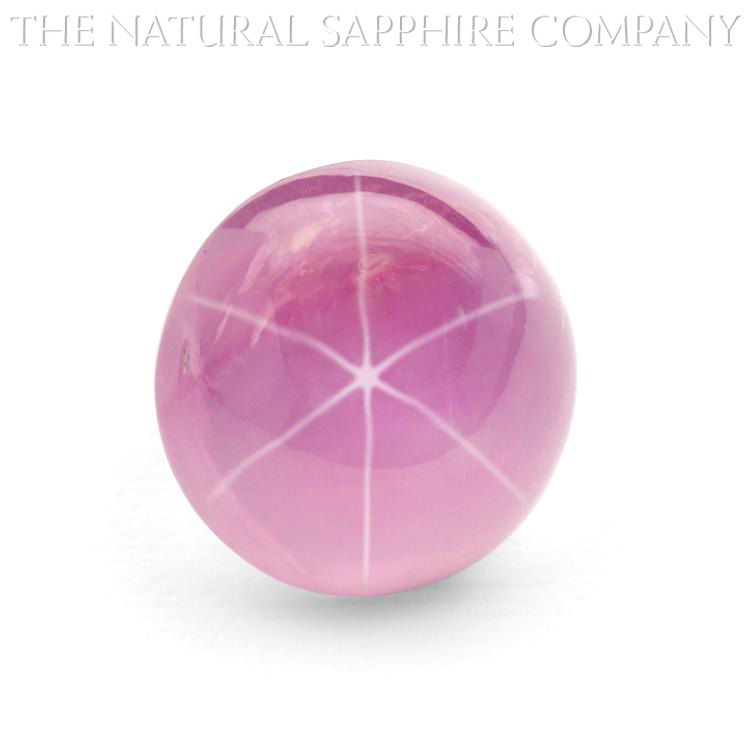 From – Ancient Greece History: In ancient Greece, anyone visiting the Oracle at Delphi was said to bring a sapphire as it would help the Oracle’s vision – the star sapphire was the most powerful stone for the Oracles.

Customer Satisfaction is our Promise
His and Her Wedding Bands