The Natural Sapphire Company wishes everyone a Happy Thanksgiving! 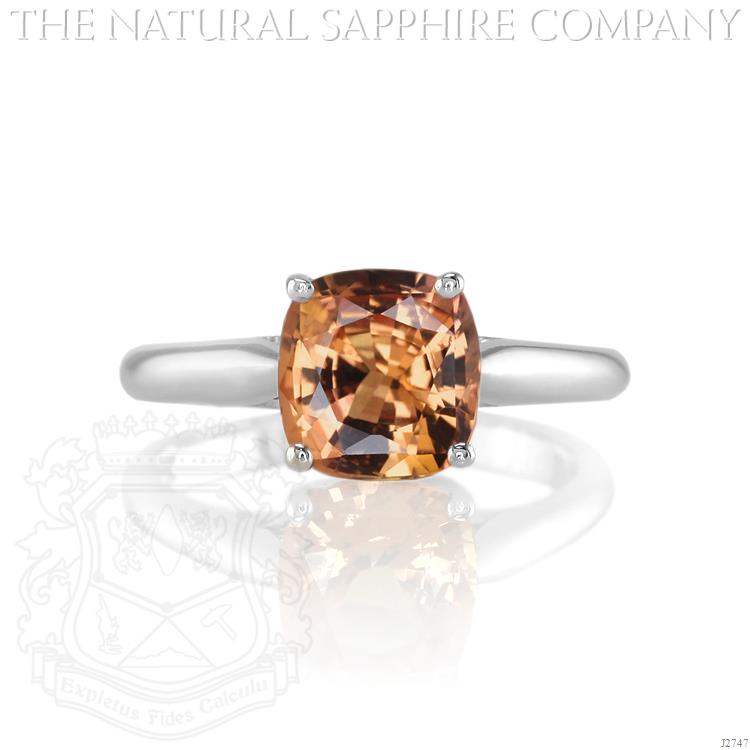 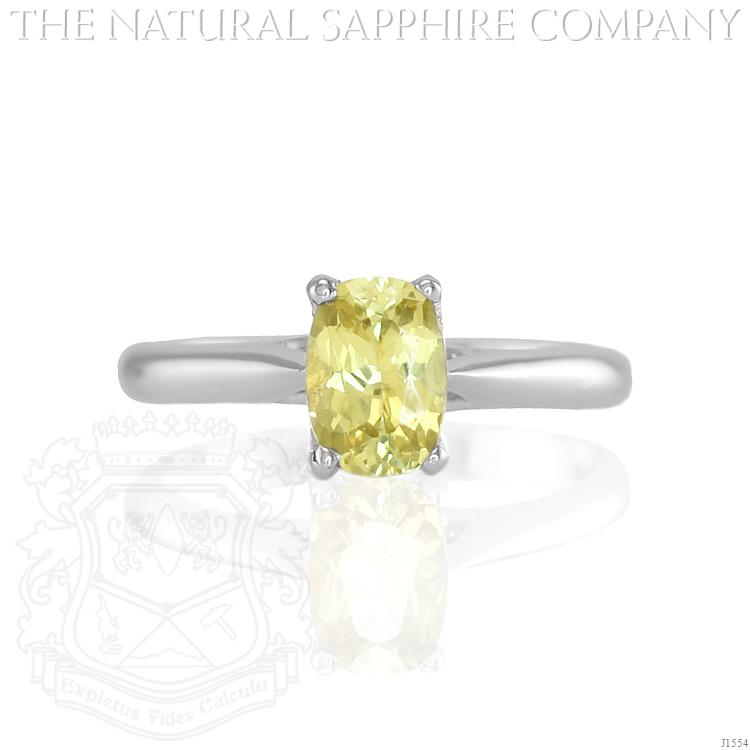 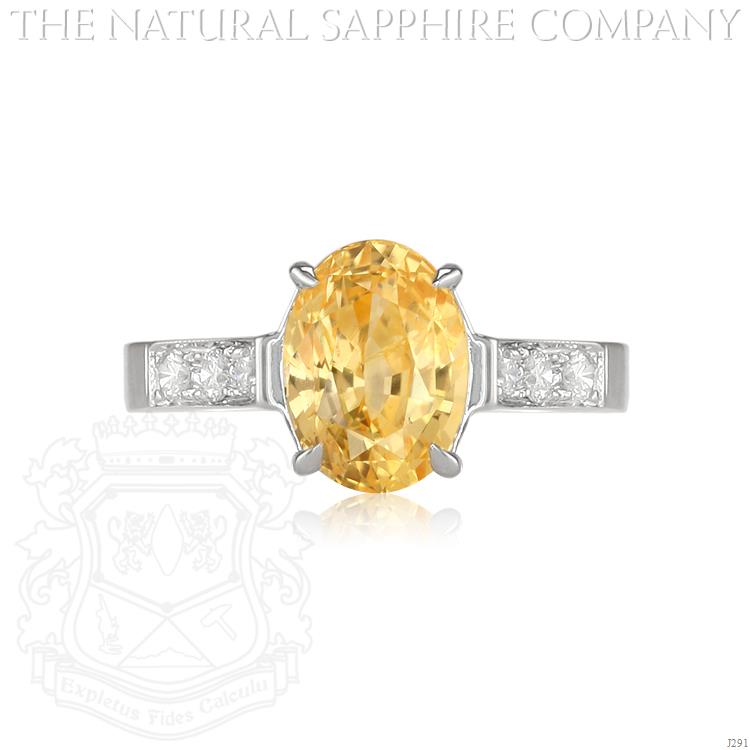 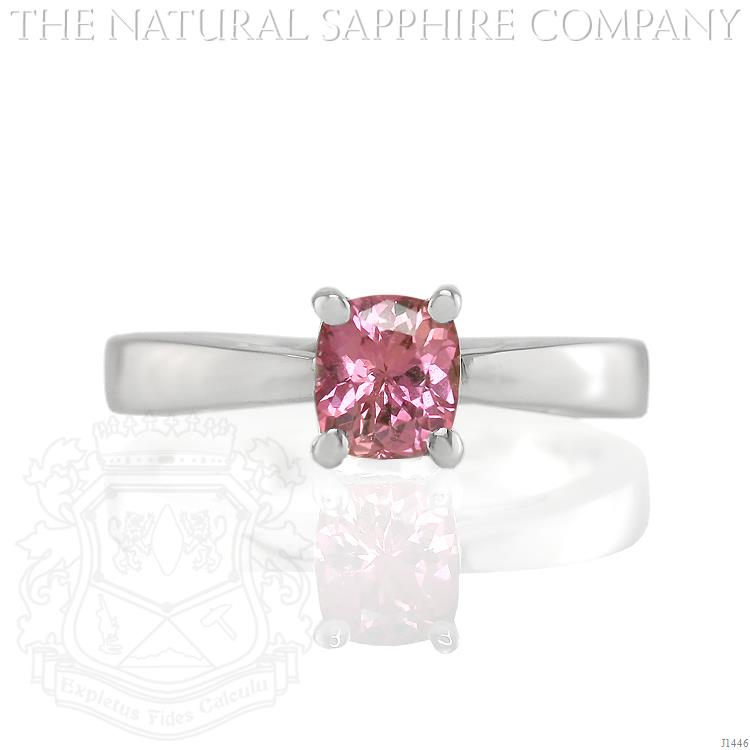 Every Thanksgiving, or any holiday for that matter, there can usually be found historical TV programs on the subject of the holiday’s history, and how it all came to be. The thought occurred to me this morning to do a little research as to how the jewelry industry and especially sapphires could be connected to this American holiday celebrated annually since Abraham Lincoln proclaimed it a national day of Thanksgiving in 1863. Our national day of Thanksgiving derives its routes from “The First Thanksgiving which took place in 1621 between 53 Pilgrims and over 90 members of the Wampanoag Tribe, and it was adornments of this tribe that my morning thought was led to.

The pilgrims of the time were a mixture of Puritans and Separatists who wore little in the way of personal adornment, as it was considered to them to be sinful. So those who had worn most of the colorful adornments at The First Thanksgiving were the members of the Wampanoag Tribe.

You may have heard of Wampum, which is the Wampanoag word for the beads carved from Ouahog clam & the Atlantic whelk shells – purple and white beads carved  from the inside of the shells. Wampum was used by many tribes of the Northeast as a means of trade as well as ways of telling stories by having them woven into belts. Wampum beads were considered sacred and given as a sign of respect and honor.  Individual beads were given as symbols of a memory, and so a very long woven belt was considered to hold many memories.

This being said, it’s not hard to imagine the Wampanoag Tribe arriving for the Thanksgiving feast without a woven belt of colorful purple, violet, blue, and white beads to commemorate the occasion. And though it can be said with almost certainty that no sapphires were present at The First Thanksgiving, it would be safe to say the Wampanoag people would appreciate the colors of some of our unique sapphires. 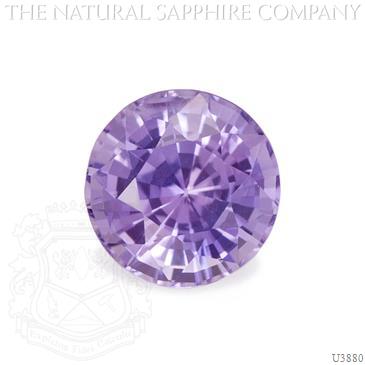 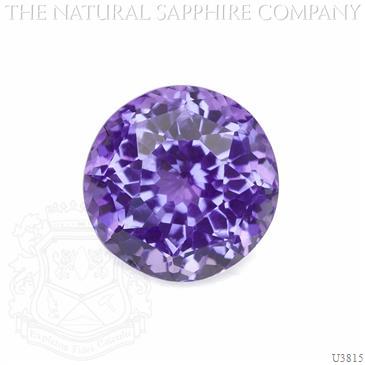 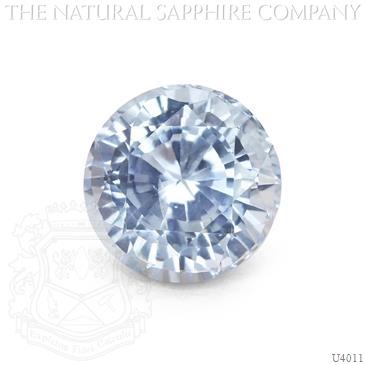 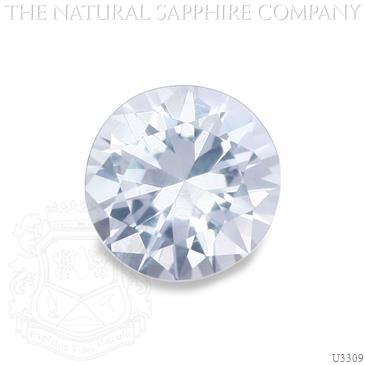 What Your Favorite Color Means
Traditional Gem Cutting In Mogok