What is a Ruby?

A Sapphire of course!  Very specifically – a red sapphire.

Rubies also have a unique phenomenon called fluorescence, which refers to an object’s ability to emit visible light when it is exposed to radiant energy.  Certain Rubies, particularly those found in marble (from locations like Burma or Vietnam,) emit a strong red fluorescence in daylight, enhancing the color of the stone so it appears to glow red.  I’ve included two pictures of our natural Burmese rubies. 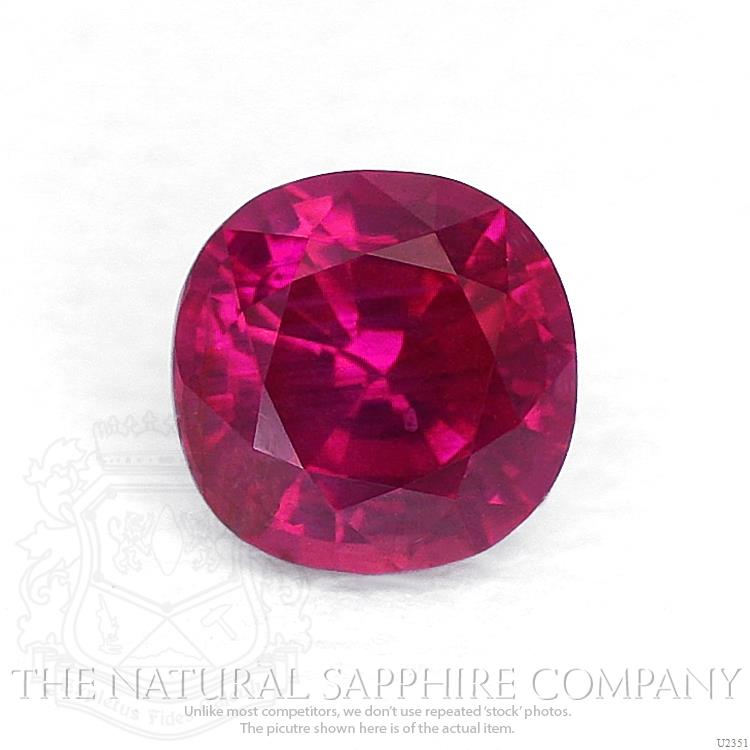 A Ruby doesn’t have to be from Burma to be considered top quality.   At the Natural Sapphire Company, we are continuously adding to our selection of untreate Rubies from other locations, such as Tanzania, Mozembique, and Madagascar.  As you can see below, many of these other localities produce Rubies just as beautiful and stunning as those from Burma.  Click here for our entire selection of loose Ruby gemstones. 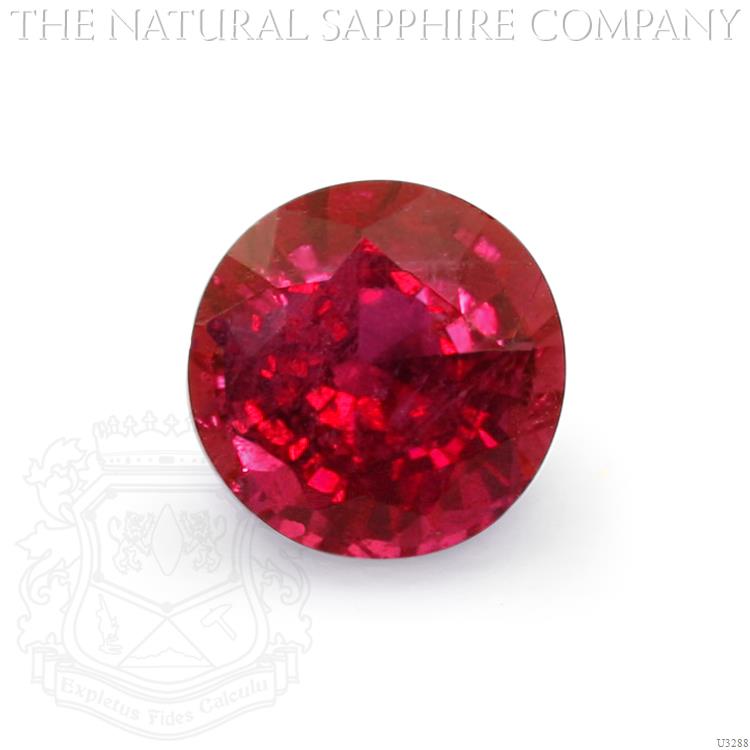 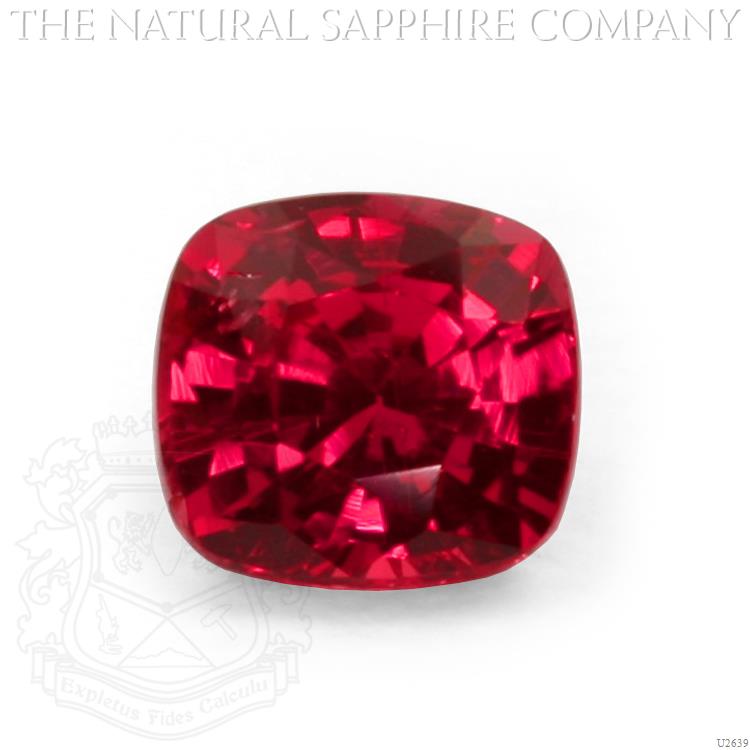 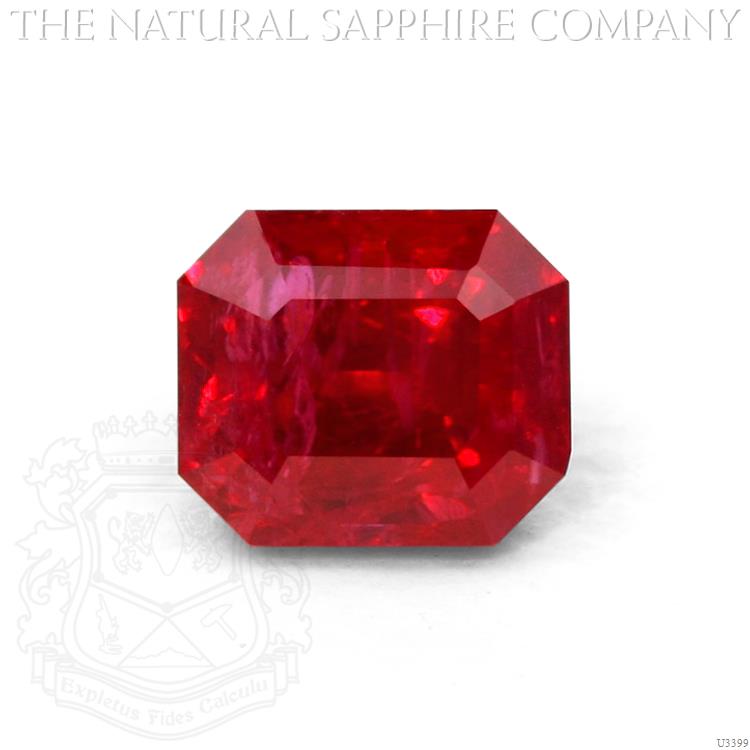