The Gemological Institute of America (GIA) is taking extraordinary measures in recalling approximately 500 colorless to near-colorless diamonds that have passed primarily through its Israeli grading laboratory over the last few months, believing they “were potentially subjected to an undisclosed temporary treatment.”

The GIA believes that this as yet unidentified treatment temporarily masks the inherent color of a diamond—improving it by as much as three color grades—and then fades relatively quickly. A three-color-grade jump for diamonds, particularly of high carat weights, would amount to a big increase in price or, to put it more plainly, “big bucks” for the sellers.

The GIA became aware of this potential new color treatment when a client purchased one of these diamonds and the treatment began to wear off, leaving him with a diamond that had a much lower color grade than what he had paid for.

He contacted the GIA and requested a re-examination. It was then that the GIA discovered the possible treatment and made the connection between this stone and hundreds of others that had been submitted by four potentially suspect companies.

These four suspected companies passed approximately 500 diamonds through the GIA’s laboratory in Ramat Gan, Israel, over the past several months, with the vast majority weighing 1 carat or larger, with a number of 3-, 4- and even 5-carat stones in the mix. Many of these stones are now circulating in the jewelry trade. 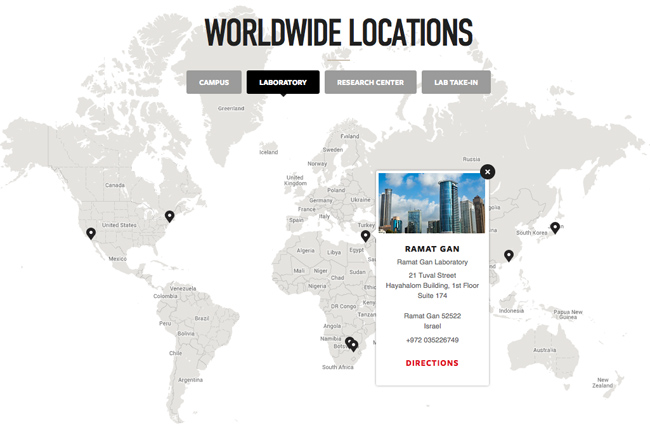 While the GIA hasn’t yet drawn any solid conclusions, GIA spokesman Stephen Morisseau said the institute “reasonably believes” that all of the approximately 500 stones have been treated, but won’t be able to say definitively until the lab re-examines them.

The GIA has since sent out notifications about the still-unidentified temporary treatment and is asking anyone in the trade who might be in possession of these diamonds to return them to the GIA for re-examination. So far, 76 of the diamonds have been re-examined.

The GIA has also terminated agreements with the four companies linked to the diamonds, as the lab “reasonably suspects” that the companies knew the diamonds were treated and did not disclose it. The companies are listed online as Abramov Romok, E.G.S.D Diamonds Ltd., L.Y.E Diamonds Ltd. and Yair Matatov.

The Israel Diamond Exchange also called an emergency meeting of its board of directors who have “resolved to identify the suspects” and act immediately to “take the needed measures.”

Exactly what the repercussions will be of this scandal are hard to judge. But it comes at a time when the diamond trade is already reeling with allegations of undisclosed man-made diamonds seeping into the market. Trust and certainty are such important factors in the jewelry business—people will quickly become disillusioned with the trade if they cannot rely on the information given to them regarding such expensive purchases.

Morisseau said the GIA has not yet been able to identify the treatment used on these diamonds, but is “actively researching it.” That’s not very reassuring. He added that the GIA is monitoring its other labs worldwide for similar submissions. 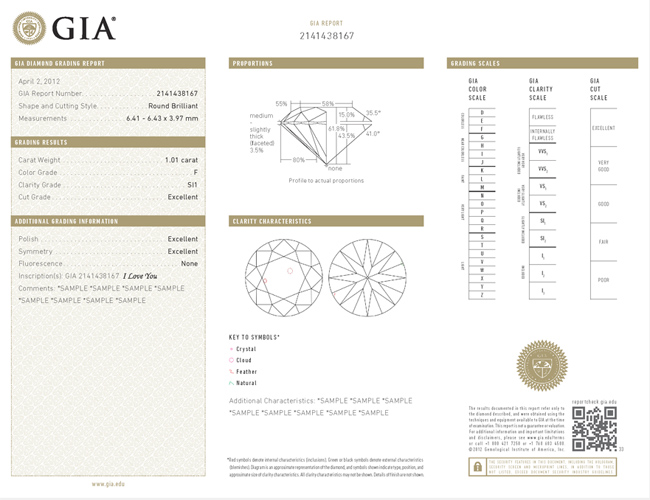 The GIA report numbers of the potentially treated stones are posted on the GIA’s website. Anyone who has purchased or has access to these diamonds is asked to submit them to any GIA lab for a free, expedited review.

How do you feel about this potential new diamond treatment? Does a diamond-treatment scam such as this make you less likely to consider purchasing a diamond, particularly for bridal jewelry? Do you think it’s time to consider other gemstones besides diamonds?