Festival of Color ... ed sapphires!
Back to Top
We Are Open For Business - Corona Virus NoticeX
Free Worldwide Shipping & Tax-Free ?
Over 1100+ Reviews and Counting!
Need Help?       Contact Us & Showroom
Showroom

The Festival of Colours, as it is known, begins on the day after the full moon in the month of Phalunga (February/March according to the Western calendar), and continues for 5 days of merriment and celebration.   Holi has been called a “festival of radiance,” during which “different waves of radiance traverse the universe, thereby creating various colors that nourish and complement the function of respective elements in the atmosphere.”  During the festival, celebrants obviate caste with symbolic role-playing: men and women engage in role-reversal with playful mock-battles; and everyone enjoys a riot of color with pigmented powders and paints. 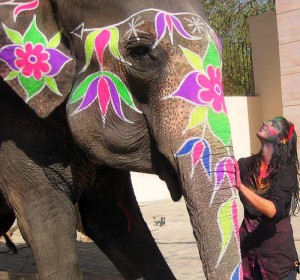 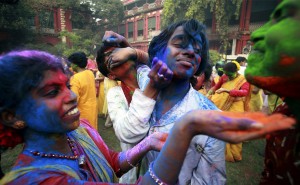 For more images from last year’s Holi, check out this article at The Big Picture

Given the chromatic connection and India’s long-standing tradition with the world of natural sapphires, the festival automatically gives rise to thoughts of brilliant examples of color, like the ones to be found in the world of sapphires (well, at least it does for me).    Just look at this glorious rainbow.  Aren’t you interested in celebrating a Festival of Color all your own? 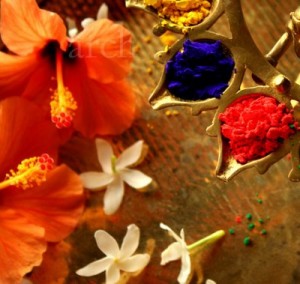 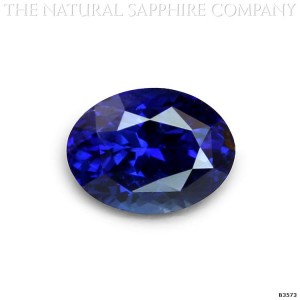 Vivid sapphire B3573 and vibrant ruby U2678 will certainly get you off to a glorious start … or, for the rest of the spectrum, just consider our selection of unique natural sapphires ….