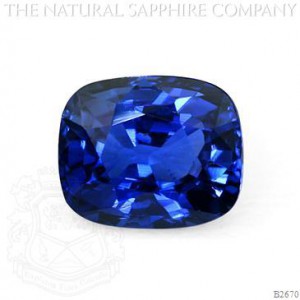 Some say yes, some say no. Those who say yes are generally those purchasing the larger and more rare untreated sapphires and rubies from the historically famous mines of places like Burma, Kashmir, and Sri Lanka. More often than not, if a colored gemstone sets a record at auction, it is an untreated sapphire or untreated ruby from one of those three locations.  Much of what makes that auctioned gem important will be its carat weight, its quality and saturation of color, and then its notable origin. Valuation of important sapphires and rubies involves a summation of all the stone’s qualities and comparing that summation to what has been seen before. Some locations for instance are known for smaller gemstones, so when a large stone is found, the rarity of that stone rises significantly. 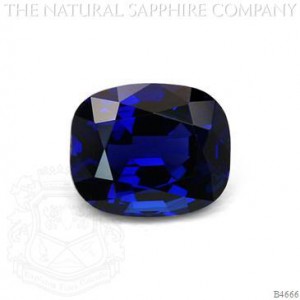 While Sri Lanka and Burma still have ruby and sapphire production; Kashmir’s major years of production only lasted from 1882-1887 beginning when a landslide high in the Kudi Valley in the Zanskar range of the Himalayas revealed many of the now famous velvety cornflower blue sapphire crystals. The Kashmir source only provides a very slow trickle of sapphires into the market, and what we generally see now are Kashmir sapphires occasionally showing up on the auction block. A good substitute for that famous cornflower blue can be found in the finest sapphires from Sri Lanka.

Even if you’re not shelling out a million bucks for a sapphire, the origin of your sapphire does still hold importance.  For one thing the origin is the stone’s birthplace – kind of a nice thing to know. If you want to decide what source is your favorite, you may be able to notice slight differences between blue sapphires from Burma and Sri Lanka. Burmese sapphires tend to be a darker royal blue, while Ceylon blue sapphires tend to be a lighter blue ranging to a fine cornflower blue. What gemologists know more than anything however is that anything is possible, well virtually anything. 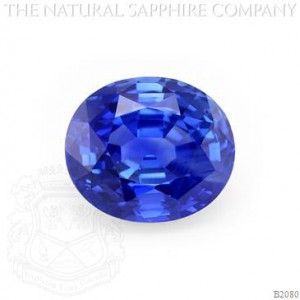 69.35ct No-Heat Ceylon Sapphire, Please Give It A Name!

So, do sapphire sources matter? Every gemstone has a story – a past, a present, and an unknown future. Knowing what you can of that story will either be an interesting descriptive term for your sapphire engagement ring or the reason to spend $5,000,000 at the next Sotheby’s auction.

Enjoy our educational page if you are interested in learning more about sapphire origins. 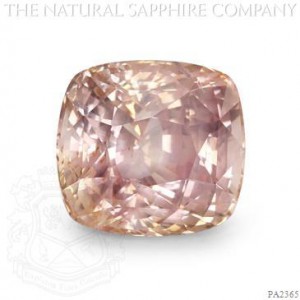 Should I Buy A Diamond Engagement Ring?
The Black Star Sapphire Ring Of Elvis Presley On the Auction Block