Determining the Value of Colored Gemstones
Back to Top
Free Worldwide Shipping & 14 Day No Hassle Returns*
Over 1100+ Reviews and Counting!
Need Help?       Contact Us & Showroom
Showroom

Determining the Value of Colored Gemstones

When purchasing diamonds clients are informed about the 4 C’s, Clarity, Color, Cut, and Carat. However when it comes to colored gemstones the standards are not as defined but are just as important. In this post I will try to make some sense of the colored stone grading.

One of the most important things to remember about colored stones is there is an exception to every rule.

COLOR is the most important factor in colored stones. The stones that are most highly prized are those stones with pure and saturated color lacking too much gray or brown tone, unless the stone is known for its brown or gray color i.e. tiger’s eye, smoky quartz etc.

Clarity in colored gemstones this is one of the more controversial grading factors, institutions such as the Gemological Institute of America first group stones together in groups based on how included they are likely to be found.  Other institutes grade all gemstones on the same factors regardless of how likely they are to be found included. Unlike diamonds which are graded with 10x magnification,  the clarity grading of colored stones are preformed with the unaided eye. Stones that are found predominantly free of inclusions have a higher value amongst the trade. But as I have stated earlier color stones like to break the rules and so some gemstones are prized for their inclusions. i.e. Inclusions which cause cat’s eye or star effect in sapphires and other stone increase the value, amber included by bugs, small animals or sun spangles will fetch a higher price, demantoid garnet with horsetail inclusion also bring price and demand up, etc. 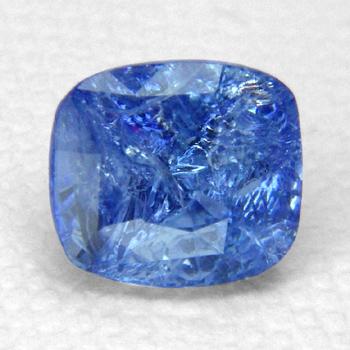 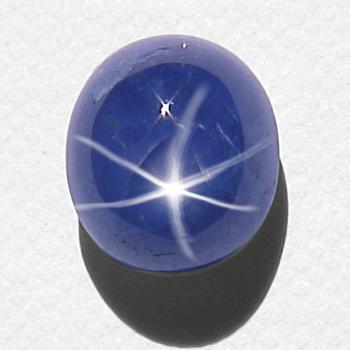 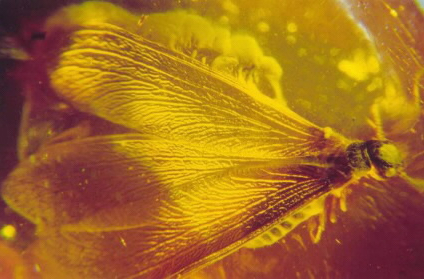 Inclusion of an Insect in Amber

Cut stones with attractive proportions, good symmetry and a fine polish are highly sought after however stones  such as ruby, emerald and sapphires are often cut poorly in order to maximize color and appearance.

Carat is a measurement of weight that is used for gemstones. Stones that are larger or of a higher carat are valued more due to larger stones being rarer.

Untreated gemstones are of a higher value due to their rarity and their natural beauty that has not been altered by human hands. Almost all of the gemstones found on the commerical market have been treated in some way this is to mask inperfections of the stone and to alter color to a more desirable appearance. Not all treatments are stable and many can change appearance over time.

Colored gemstones are also valued by origin; this is because it is found that certain gemstone will have more desired qualities mined from certain areas. i.e. Kashmir sapphires are mined in the disputed territory of Kashmir which is located on the borders of India, Pakistan and China. The sapphires found at this location obtain a higher price tag due to their color and velvety appearance. 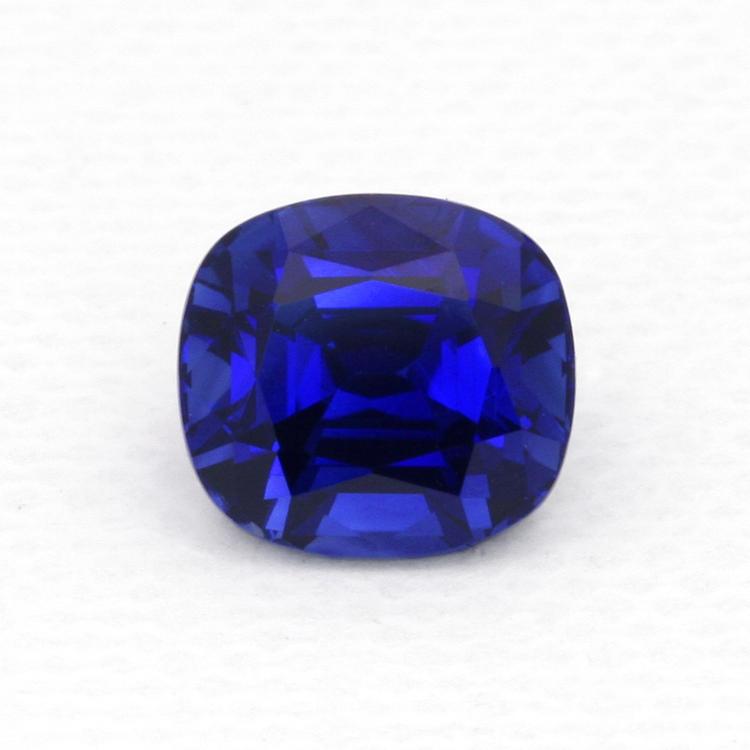 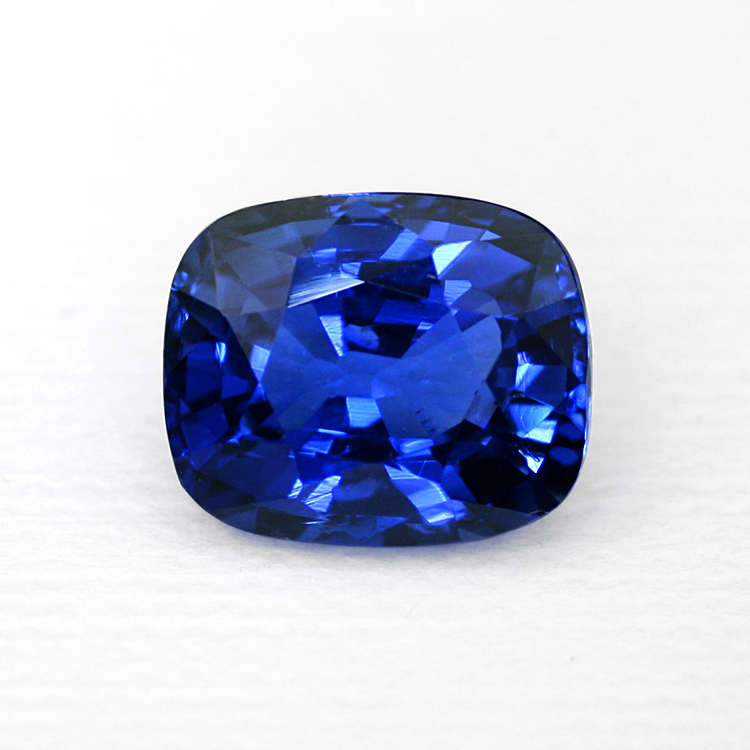 This Natural Untreated Kashmir Blue Sapphire weighing in at 3.06 carats can be found at The Natural Sapphire Company