When it comes to wedding traditions, one of the most time-honored calls for the bride to wear “something blue” on her wedding day to symbolize purity, love, and fidelity. But what if you add a little green to the mix? 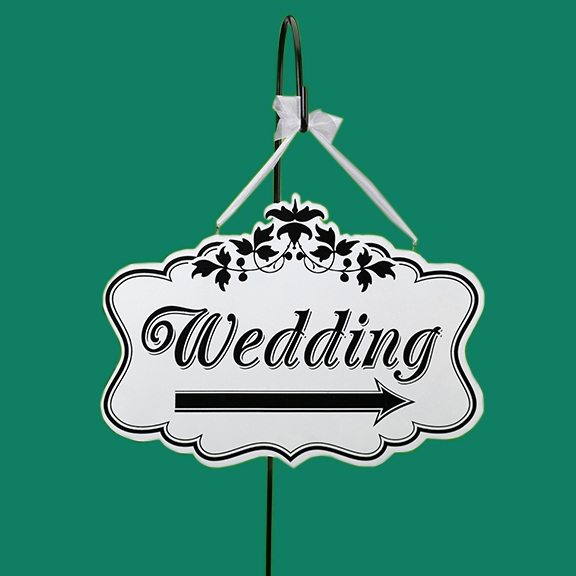 After all, green is perfect for weddings, especially when you consider its connection to harmony and abundance, as well as to the heart chakra in Indian thought, which is the wellspring of love, warmth, compassion and joy. Green is also the star turn of colors this year, with the zesty yellow-green shade “Greenery” being named Color of the Year for 2017 by color authority Pantone. 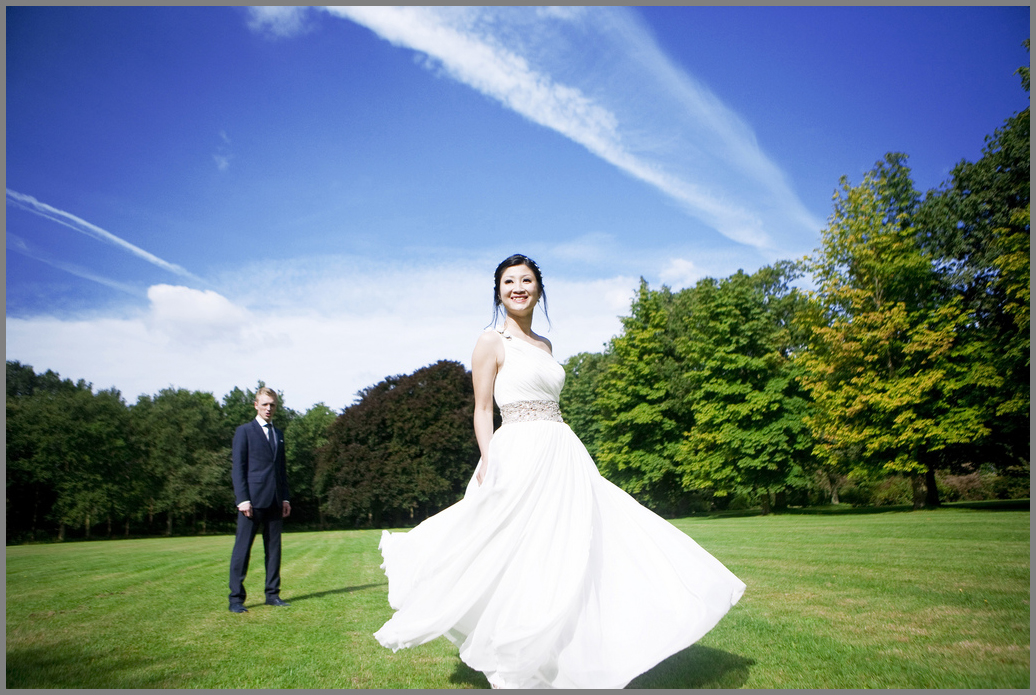 Blue and green make a perfect match for weddings.

It’s easy enough to combine blue and green in your wedding details with the flower arrangements and cake decorations. But have you ever considered the blue-green sapphire as an engagement ring choice? 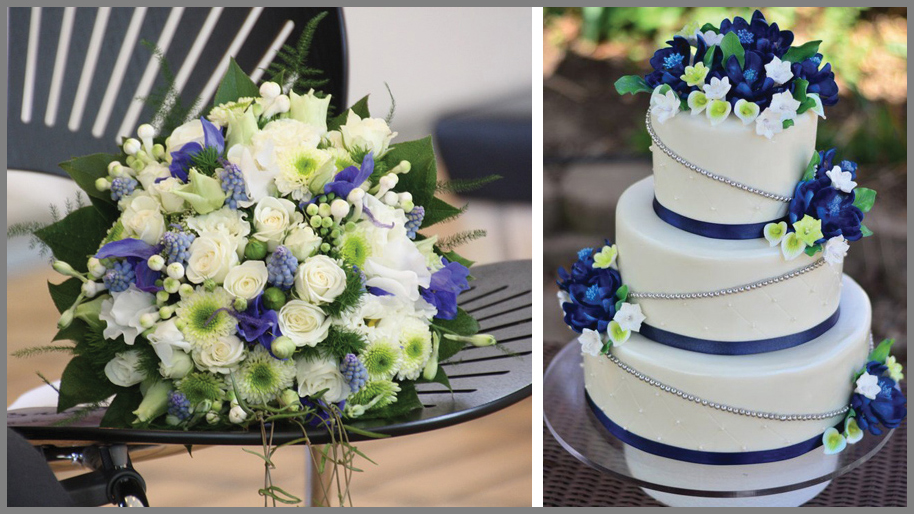 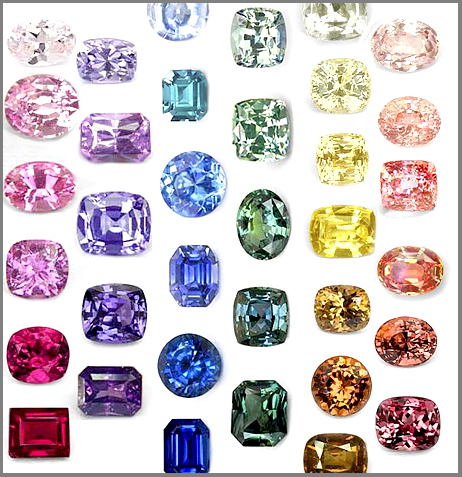 Blue-green sapphires, like all sapphires (and ruby), get their special hue from trace elements found in the mineral species corundum, to which they belong. Corundum, in its purest state, is colorless, but when it contains the trace elements iron and titanium for instance, the corundum is blue sapphire (chromium for ruby). But if a blue sapphire has a secondary color such as green that accounts for more than 15 percent of its overall color, the stone is then classified as “blue-green.” 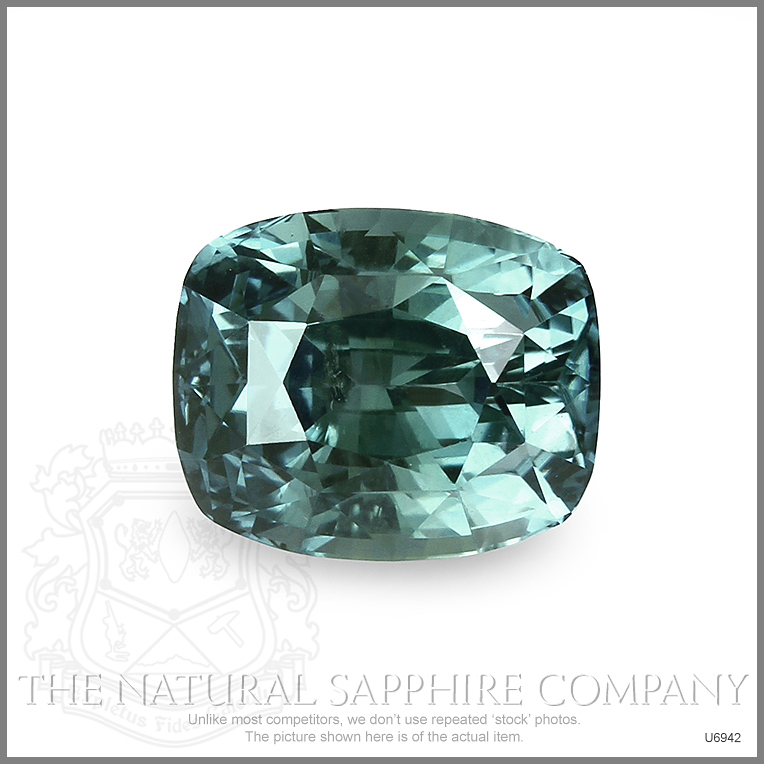 Blue-green sapphires are beautiful to behold. Imagine a glacial lake reflecting the big blue sky above it as well as the surrounding pine trees. It’s the type of color combination you would see, say, at Glacier National Park in Montana, home to many of nature’s treasures, including fancy-colored sapphires such as the blue-green sapphire.

Sapphire production in Montana was initially a byproduct of the 19th-century gold rushes. Gold miners discarded the “blue pebbles” they found until samples were sent to Tiffany & Co., which declared the stones as the finest precious gems ever found in the United States. Yogo Gulch, a major source for the Montana sapphire, became famous for its “cornflower blue” variety. These sapphires possess such exceptional color and clarity that many believe they surpass even enhanced sapphires from all over the world. 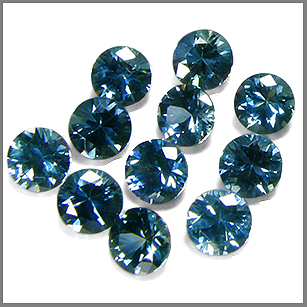 What’s nice about Montana sapphires is that not only are they remarkable in color and clarity, many are completely natural…unenhanced in any way. That means your engagement ring stone would have qualities like no other, which have been unaffected by man. What’s more is that even though these gems are one-of-a-kind, they’re not necessarily more expensive. Collectors who cherish these sapphires for their individual personalities mainly drive market demand. An added plus: The stone you’ll be treasuring for a lifetime would be made right here in the United States. 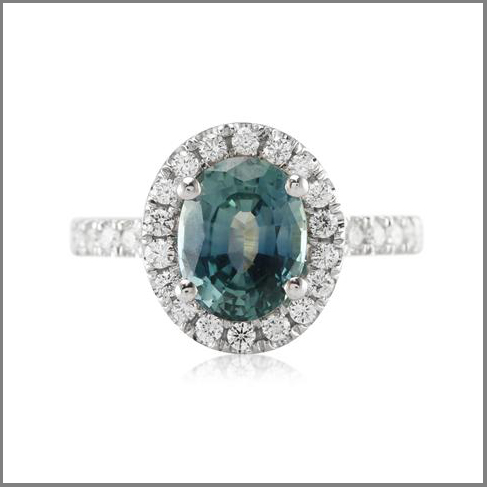 The Natural Sapphire Co. offers many natural blue-green sapphires from Montana, ranging in weight from less than a carat to more than 7 carats. Shapes and cuts range too, from the highly popular round brilliant to a modified pear cut that resembles a parachute! Check them all out here, and once you’re done swooning, contact us to design an engagement ring that’s truly extraordinary and unique.